This serial fraudster not only swindles people of their money, but he also threatens some of his victims with death once they start asking questions. He has a method of using silence as a strategy whenever he is called out for his fraudulent activities. He likes waiting for the news to die down before pouncing on the next victim. 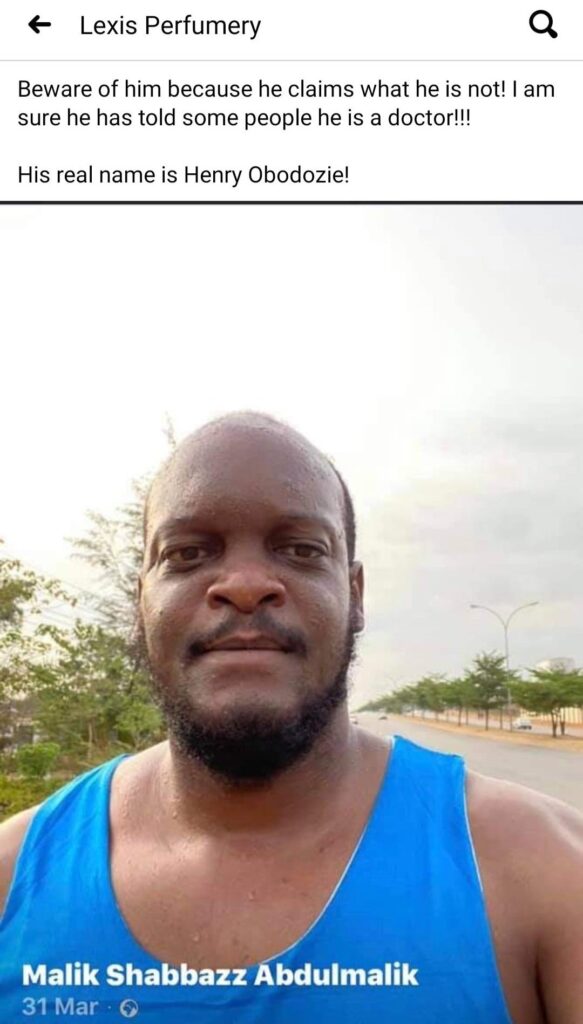 After he was nabbed again and called out for duping a widow of the money raised for her son’s brain tumor surgery, he briefly deactivated his Twitter account (@GhenhisKhan) over the accusations. 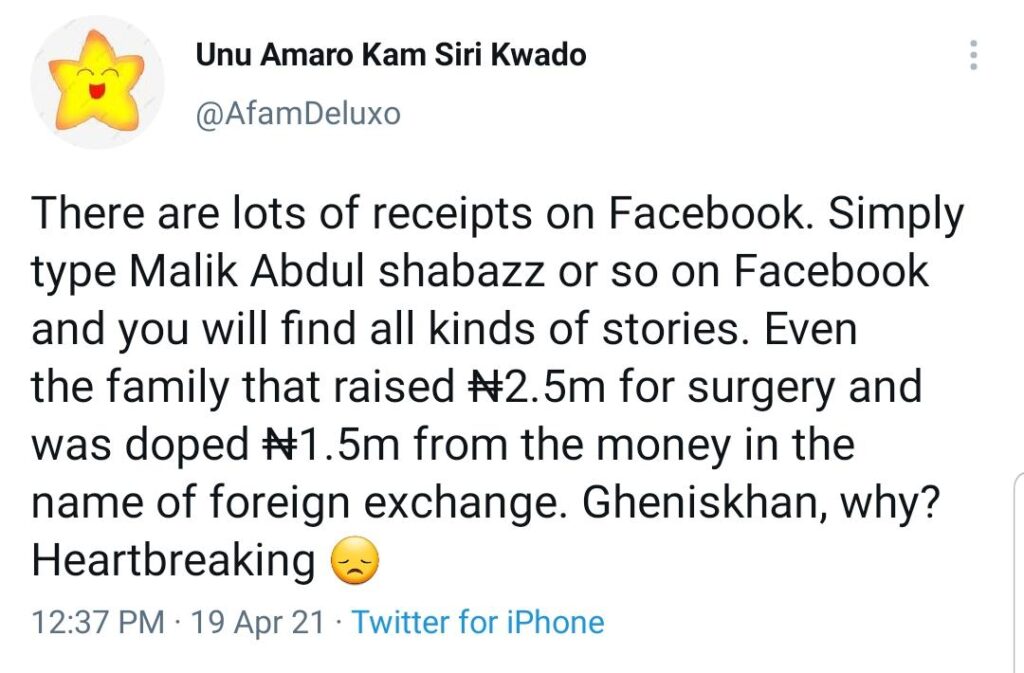 Twitter User, @AfamDeluxo rebuking the scammer’s activities after he duped the family that needed forex for surgery. 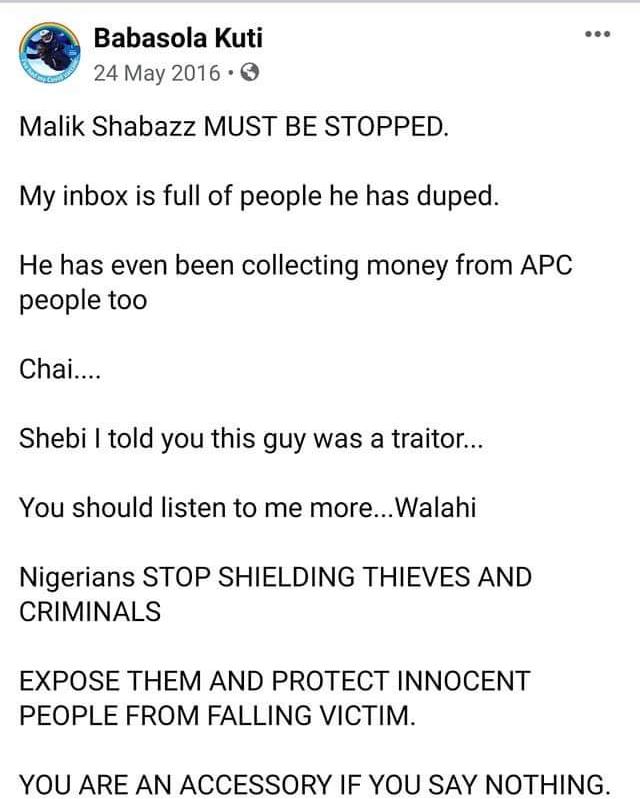 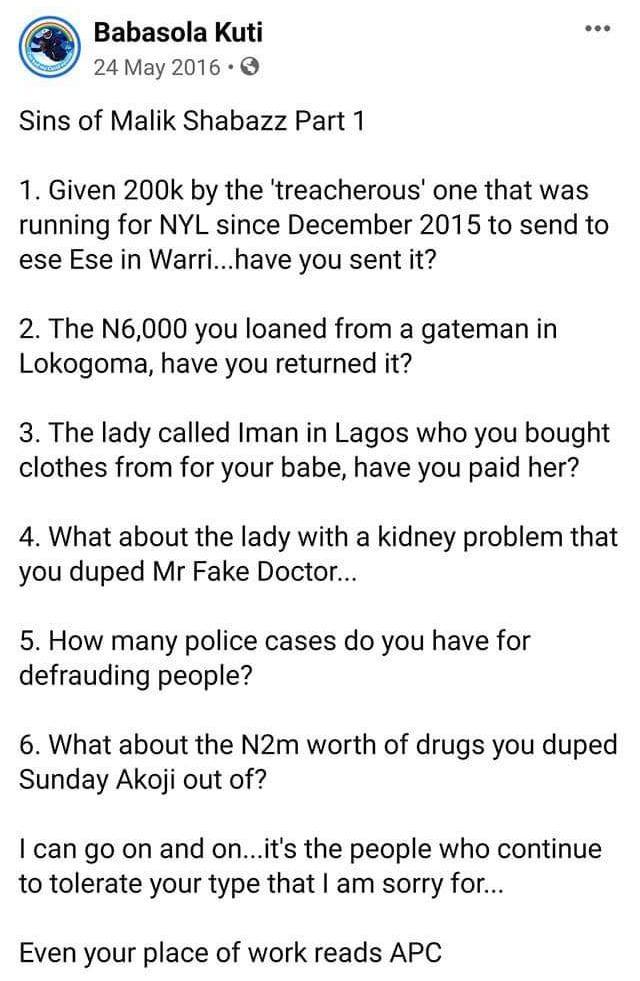 Please be careful in your dealings with this guy. He uses a lot of fake aliases and job descriptions. Names like:
Nimrod Henry Obodozie,
Malik Shabazz Abulmalik
Twitter account (@GhenhisKhan)

More screenshots of his scamming history: