Don’t do business with “Ikebuaku Wisdom Chukwudebe” because he will take your money and disappear.

A business owner sells shoes and other items, t here’s a guy (Ikebuaku Wisdom Chukwudebe) @ikebuakuwisdom who supplies her with goods in Mandilas. Though he’s working for someone there, he’s been gone for about a month without them knowing.

Ikebuaku Wisdom Chukwudebe has refused to pick up calls and has blocked them on all social media accounts. Even his brother, Freedom, is a suspect because he has refused to ask his brother to refund the N40,000 naira or provide his whereabouts. 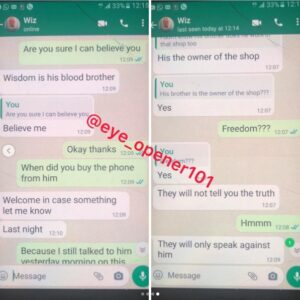 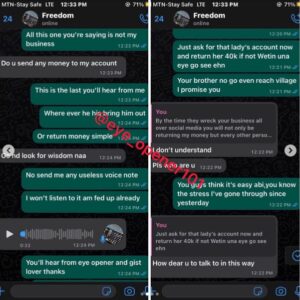 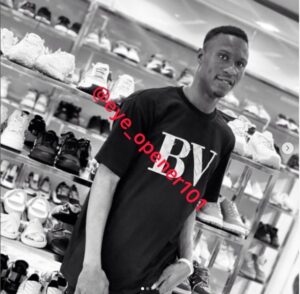